Life is a Journey of Faith

Join our mailing list to stay connected and continue your Journey of Faith. We want to hear from you and stay the course together. 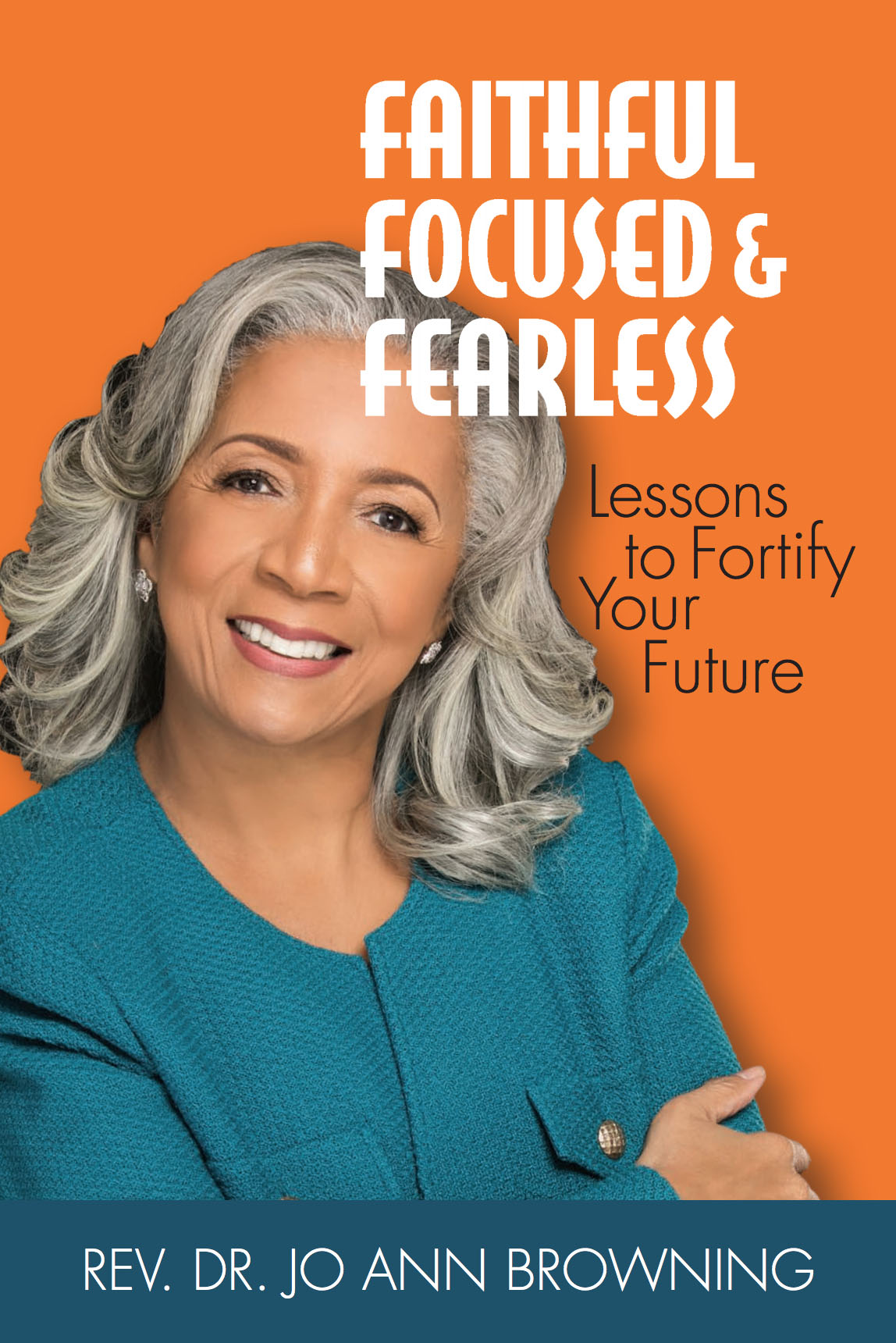 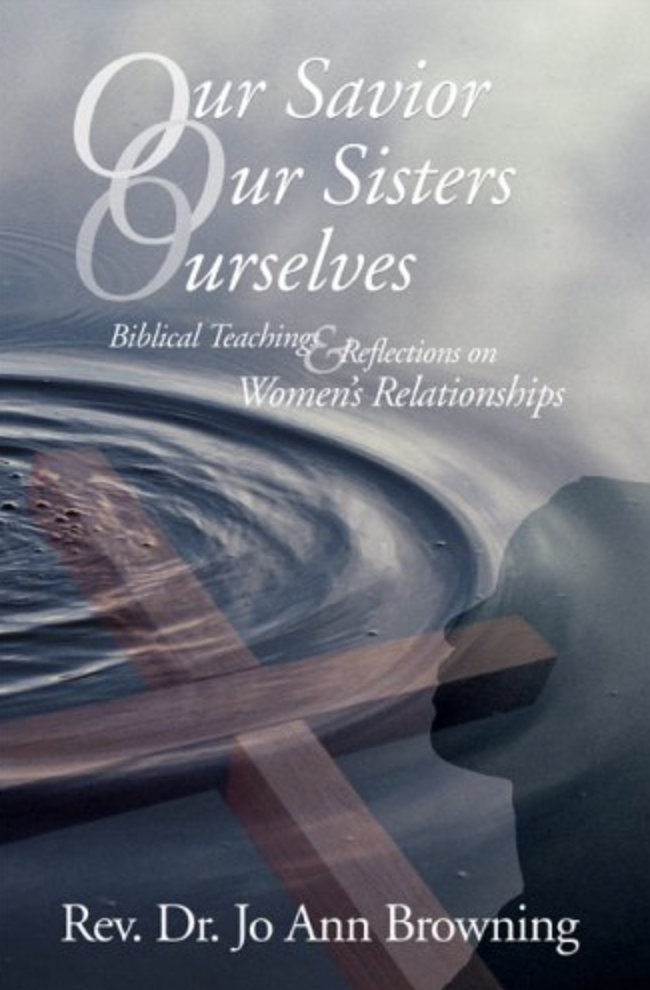 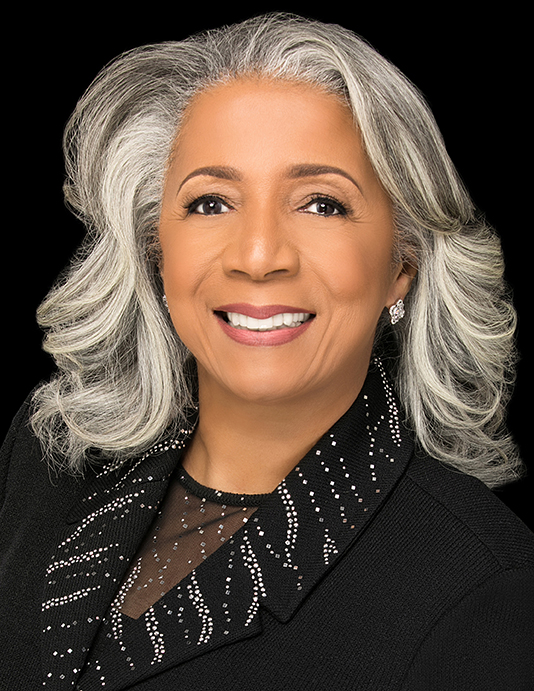 God is a Wonder

Rev. Dr. Browning graduated from Boston University in 1976 with a Bachelor of Science Degree in Communications. She received a Master of Divinity Degree in 1986 and a Doctorate of Ministry from Howard University School of Divinity in 1991. While at Howard, she was a recipient of the Benjamin E. Mays and the Pew Fellowships.

Rev. Dr. Browning accepted the call to preach in 1982 at Hemingway Memorial A.M.E. Church in Chapel Oaks, MD. For a nine-month period in 1983, she served on the ministerial staff at St. Paul A.M.E. in Cambridge, MA. During that same year, her husband was appointed to pastor Ebenezer A.M.E. Church in Ft. Washington, Maryland, which had 17 faithful members and a $12,000 budget. Rev. Dr. Browning immediately began assisting her husband and was hired as assistant minister in 1985. From 1986-1990, she served as assistant pastor and then as co-pastor in 1991. In 1998, Bishop Vinton R. Anderson (deceased), then presiding prelate of the Second Episcopal District, made the unprecedented appointment  for Pastor Jo Ann Browning to serve as co-pastor of Ebenezer A.M.E. Currently, Ebenezer’s membership exceeds 8,000 with numerous ministries.
In addition to her pastoral responsibilities, Pastor Browning has preached, taught, and facilitated workshops throughout the United States, Haiti, Bermuda, Barbados, Germany, Israel, and South Africa. A recognized trailblazer and community leader, Dr. Browning has received numerous awards and accolades.
In July 2002, Rev. Dr. Jo Ann Browning was inducted as an honorary member into Delta Sigma Theta Sorority, Inc.  In 2016, she became a member of the Board of Governors at Wesley Theological Seminary and in 2017, accepted the request to serve on the Board of RISE TOGETHER: The National Mentorship Network for Women of Color in Ministry (WOCIM).

Possessing a heart for women, Pastor Browning has also organized and convened over 35 annual women’s spiritual conferences, attracting thousands from throughout the U.S. and around the world. She self-published her first book, Our Savior, Our Sisters, Ourselves: Biblical Teachings & Reflections on Women’s Relationships in 2006. The book provides teachings that explore the realities of being a black woman, wife, mother and minister. It is designed to empower and bless women as they continue on their own journeys of faith. Her second book, Faithful, Focused and Fearless: Lessons to Fortify Your Future was released June 2009. In 2018, she self-published a third edition of this book.

Rev. Dr. Jo Ann Browning is grateful to be one of the trailblazers of women in ministry, to till the new ground, wade in the waters and to serve God’s people. 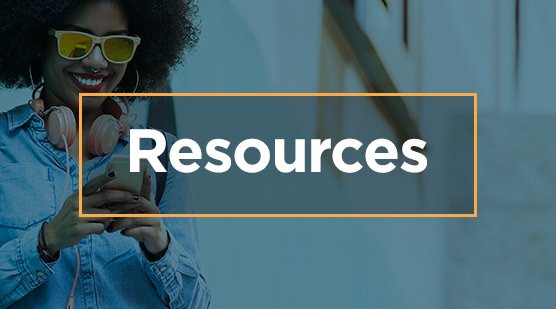 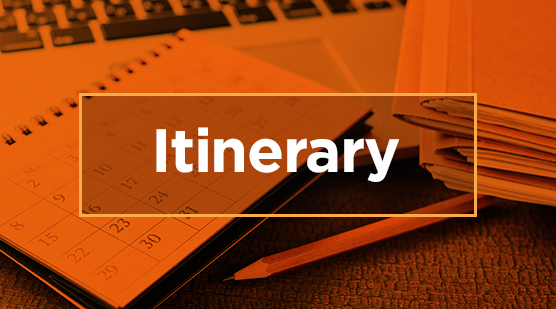 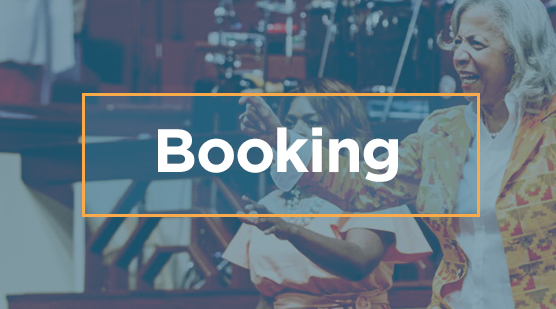 “For with God nothing shall be impossible”